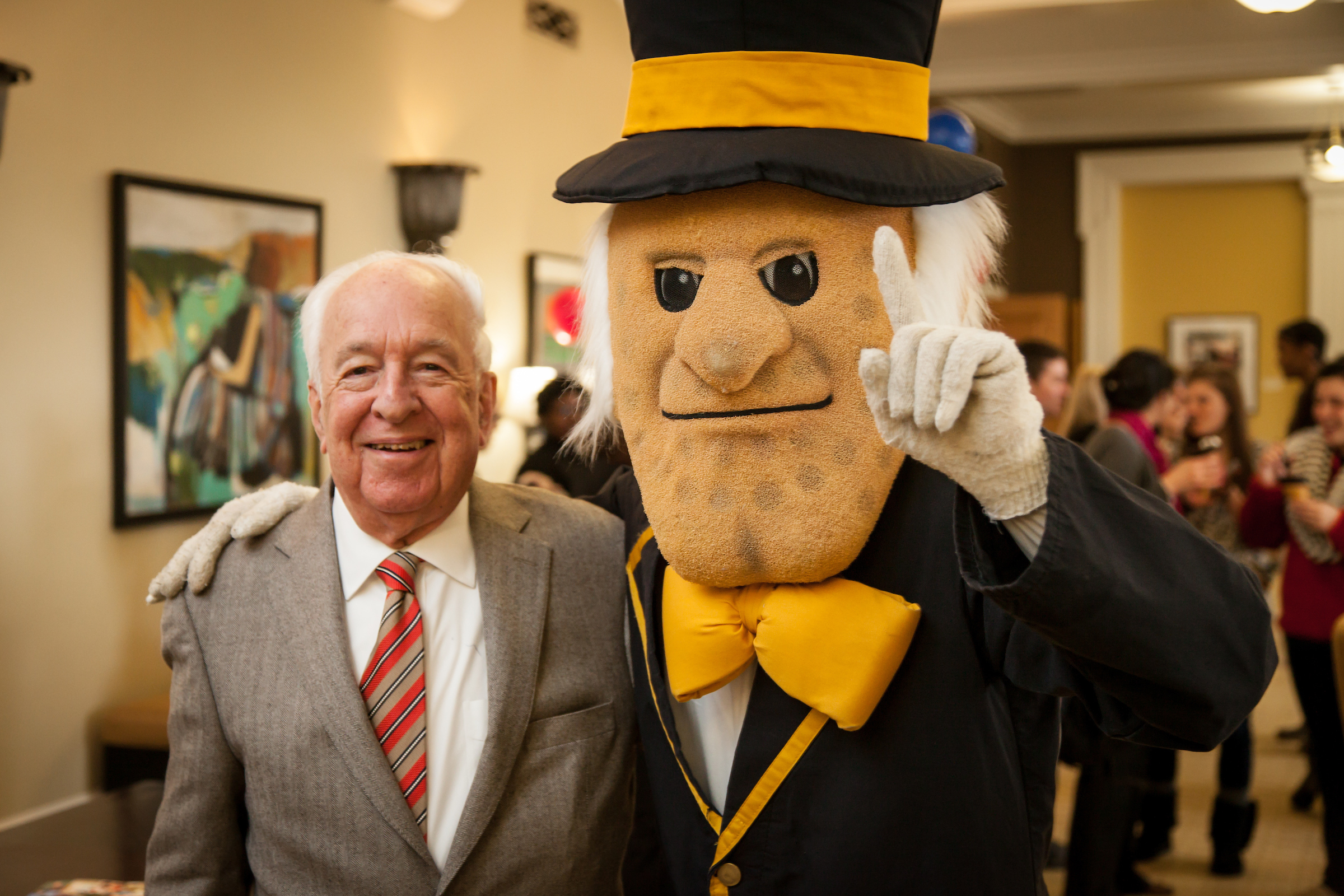 Each nominee for emeritus status must have been a full-time academic or administrative faculty member at Wake Forest for at least 10 years and must have demonstrated excellence as a Wake Forest Teacher-Scholar.

The nomination for emeritus status must include:

Nominations for emeritus or posthumous emeritus status with supporting evidence for the above criteria should be sent to Denise Griggs in the Office of the Dean of the College by noon on the last Friday in February.

The Dean will forward nominations along with her recommendation to the Provost’s Office by noon on the second Friday in March.

The nominee will be informed of the outcome after the Board of Trustees meeting in April.