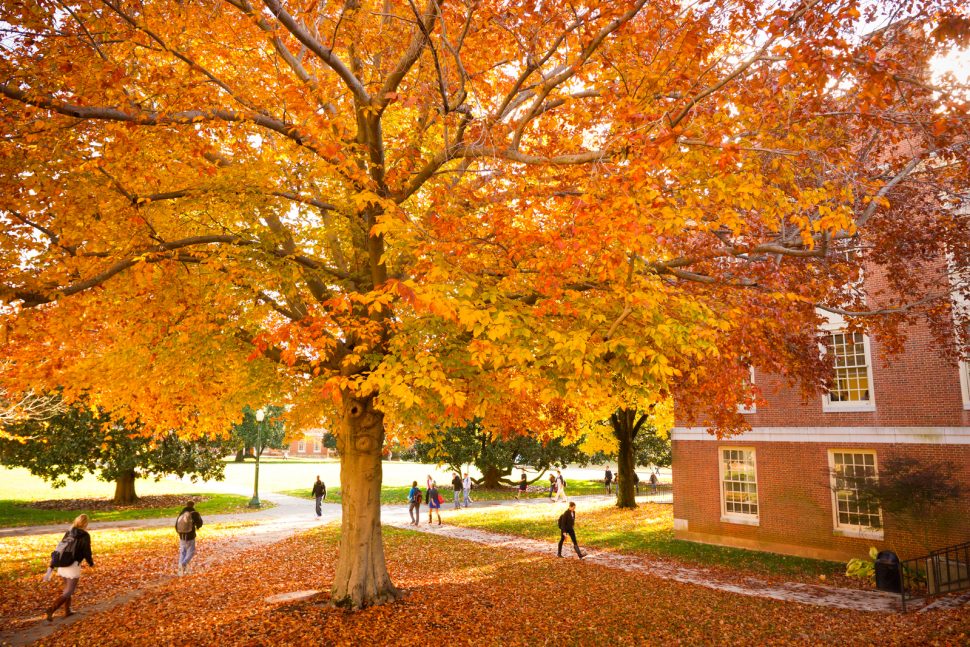 Highly qualified students may design an Interdisciplinary Major, with a unified focus, on a topic not available as a regular major. The Interdisciplinary Major consists of courses offered by two or more departments for a minimum of 42 hours. Students must submit a proposal outlining the nature of the major, a list of courses to be included, evidence of a comparable major at another university (and their requirements) if available, and at least one letter of support from a faculty member who has agreed to be the student’s research advisor. A second faculty member must agree to advise the student on the project as well, and although a letter of support from this second faculty member is not required, it is encouraged. The interdisciplinary major may be declared after the student completes 40 hours; however, planning for the major should begin as early as possible. A second major may not be declared. A minor may be declared; however, courses used in the interdisciplinary major may not also meet requirements in the minor. Students are required to complete an independent senior project, approved and reviewed by the advisor and readers from participating departments. A student who declares an Interdisciplinary Major, but who fails to complete the proposed plan, would still need to complete a regular major to graduate. Proposals are reviewed by the Interdisciplinary Majors Committee.

Applications due by February 15
of the student’s sophomore year.